Private Label DPA Fish Oil: Everything You Need to Know 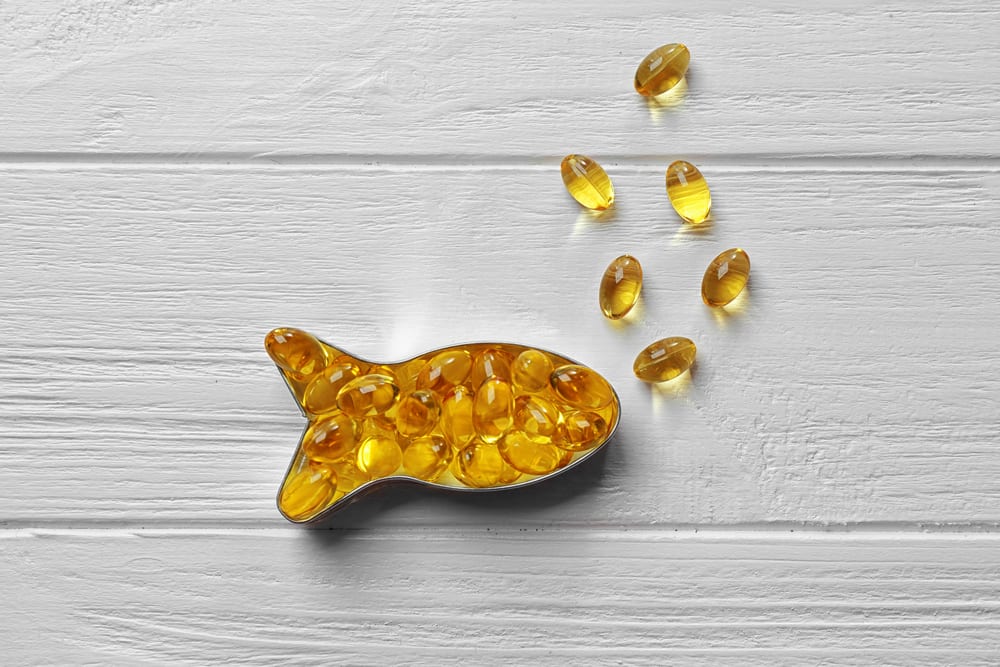 For many years, the two most popular omega-3 fatty acids were ocosahexaenoic acid (DHA) and eicosapentaenoic acid (EPA). However, recently, consumers and the scientific community have become interested in docosapentaenoic acid (DPA fish oil). This new and powerful fatty acid offers a variety of health benefits and differs from DHA and EPA in important ways.

Fish oil is widely known as the main source of omega-3 fatty acids. The benefits of fish oil have made it a particularly popular supplement.

Omega-3 fatty acids are primarily found in food. Fish, including salmon, trout, mackerel, and herring, offer the highest servings of omega-3. In addition, shellfish, such as mussels and oysters, provide significant doses.

Docosapentaenoic acid (DPA) is an omega-3 fatty acid. For many years, scientists only recognized two types of fatty acids in fish oil, EPA and DHA. Recent studies have discovered the benefits associated with DPA.

Since it has two more carbon chains, scientists consider DPA a longer form of EPA. It offers many of the same benefits as EPA and DHA, in addition to several unique properties.

The health benefits that DPA offers are many.

According to the U.S. Department of Agriculture’s (USDA) Agricultural Research Service, the top sources of DPA are the following: fish oil, sockeye salmon, Atlantic salmon, and beef.

How do you know if your body needs more DPA? Individuals with diets that are not rich in omega-3 fatty acids are most in need of fish oil supplements that contain DPA. For example, vegetarians and infants that are fed with a bottle may lack these important nutrients.

Those who do not eat much fish should also consider supplementing their diet with DPA fish oil. Since fish is the primary source of omega-3 fatty acids, individuals with restricted diets should pay particular attention to the benefits of DPA.

Scientifically, DPA is very similar in chemical structure to EPA. It has the same amount of double bonds but additional carbon chains. As such, scientists consider DPA an elongated version of EPA.

On the other hand, EPA is most useful to the body during the ages of five to 65 years old. The body needs sufficient EPA levels to maintain proper health.

These three types of omega-3 fatty acids—EPA, DPA, and DHA—are different in terms of their chemical makeup and metabolism. In particular, scientists show that DPA plays a significant role in the body’s inflammation management.

DPA is becoming increasingly popular in recent years, as consumers and researchers have identified the health benefits associated with this omega-3 fatty acid.

Of course, fish oil itself is one of the most popular supplements available on the market today. One study, which surveyed over 10,000 people who take supplements, found that 71.7% of respondents reported that they have taken fish oil. This was the most popular response.

It’s true that many consumers recognize EPA and DHA more commonly when it comes to omega-3 fatty acids. DPA is a lesser-known variety of fish oil. It makes up about 2% of the most common fish oils.

DPA has significant market potential, given its clear health benefits. Today, there is an increasing number of new chemical processes published in the field. Manufacturers are working with researchers to develop new products with DPA.

These developments are expected to progress even further, as consumers recognize the health benefits associated with DPA.

How To Get Your Own DPA Fish Oil Supplement

Here at SMP Nutra, we are capable of manufacturing any kind of nutraceutical supplement and formula. If you are interested in bringing your own DPA fish oil supplement to the market, be sure to check out our many stock fish oil supplements we offer currently. If you would like to contact us about a different formula or ask any questions, you can contact us here.