Private Label Turmeric Sells Well and Will Continue to Do So 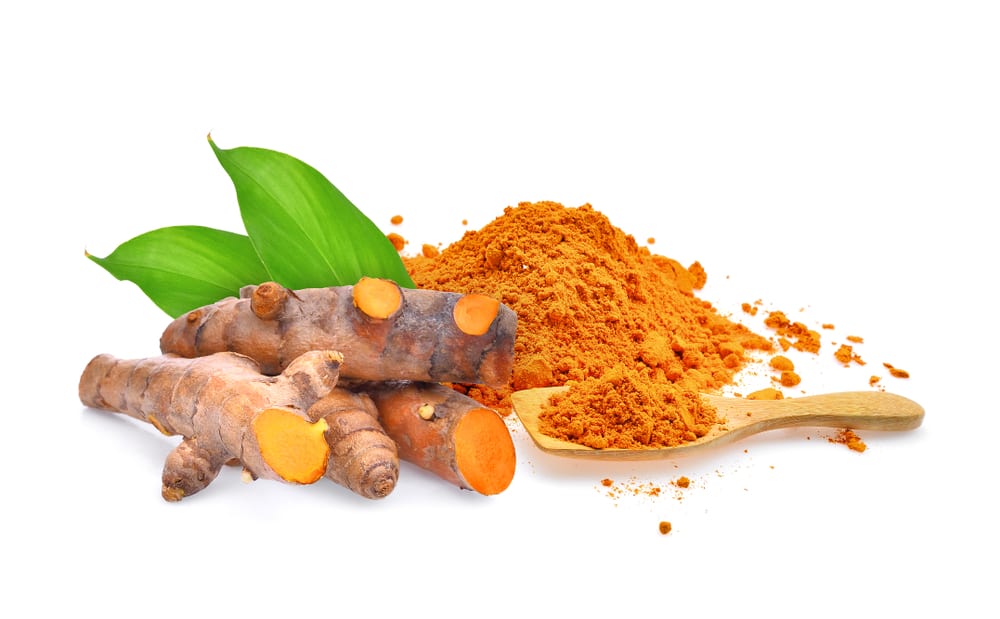 Turmeric is trending—and it’s trending heavily. Since July 2009, turmeric’s popularity has exploded. Between 2012 and 2016, alone, turmeric has experienced a phenomenal 300-percent growth rate increase. Due to the adaptability in a slew of supplement-world-favorite products, it’s become a staple supplement for white label herbal supplements.

So, What’s the Big Deal with Turmeric?

Turmeric, the collection of rhizomes clumped within the edible plant’s underground section, is similar to a ginger root in both appearance and edibility. The roots were popular in Nepalese and Indian cultures, and they were even utilized as natural clothing dyes.

For thousands of years, turmeric was implemented in therapeutic ayurvedic medicines. Over time, it transformed a slew of industries—popping up in juices, boiled teas, and fresh curry pastes.

Because it can be transformed into a dried powder, turmeric’s adaptability helps it land in the supplement industry. Frequently included used in capsules or pressed into tablets.

Between 2017 and 2021, experts believe, turmeric is expected to continue growing as a sales-heavy supplement ingredient. Meanwhile, turmeric’s isolated health benefits are expected to grow the market to post CAGR 6.4 percent. Turmeric has experienced a consumer willingness to spend between 15 and 20 percent more for its organic state—and the numbers are only getting bigger.

In fact, turmeric’s value in American markets was $182.1 million in 2016 alone. By 2021, it’s expected to hold a value of approximately $248.3 million. This is a $66.2 million incremental growth, boosting the global turmeric market to new heights. Emerging trends have been recorded by several studies, too, pinpointing turmeric as one of the quickest plant-based popularity surges currently in North American markets.

Being Informed as a Turmeric Supplement Brand

So, what does this mean? It means an organic certification, likely, will be a leading “status” for expanding turmeric providers and we can help you claim that at SMP Nutra. We only used the highest quality and most potent form of ingredients in our private label supplements.  Consumers are adopting healthier lifestyles, and both European and American markets are including turmeric as diet staples. As turmeric’s consumption is studied further, awareness will increase. As awareness increases, the average turmeric supplement brand will experience unique marketing openings.

The Curcumin Angle for a Turmeric Supplement Brand

Curcumin production, too, will boost turmeric’s popularity. Curcumin production is incredibly dependent on turmeric production—which is regionally dominated, for now, by India. Currently, India is the largest curcumin producer in the world—exceeding 80 percent of the global market’s makeup. Consumer awareness of curcumin might be small, but turmeric’s increasing popularity has highlighted the health ingredient’s uses.

Curcumin’s formulation from turmeric is becoming an increasingly popular talking point among providers—and the surge of information is more than notable—it’s indicative of yet another foundation for turmeric’s trendiness.

Turmeric’s vitamins are fat-soluble—so they can be consumed alongside other supplements. Really, it’s the perfect addition to any supplement line which has been outfitted to meet the average consumer’s dietary needs. Our turmeric is the perfect addition to your supplement store lineup, boasting the adaptability and effectiveness of today’s leading turmeric products. Carrying a minimum order quantity of 750 bottles, SMP Nutra’s private label turmeric can be easily included as part of your supplement line.

Because turmeric has a long-lasting advantage in terms of market stability, the importance of its inclusion alongside time-tested-and-true supplements, spices and extracts can’t be understated. At the end of the day, turmeric is a wise investment. As a brand, it’s your turn to profit.

Here at SMP Nutra, we offer many stock products, one of which is an Organic Tumeric + Curcumin formula. We also are able to manufacture custom formulas, for any questions regarding custom manufacturing, contact us here.

Private Label Turmeric Sells Well and Will Continue to Do So